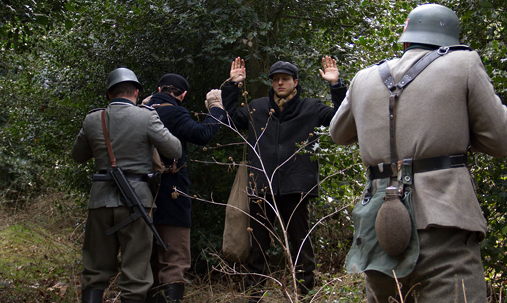 The cracking of the Nazi Enigma code is thought to be the sole achievement of Bletchley Park and it’s resident code breakers. But the little known story of how a small team of Polish mathematicians led the way in to the struggle to decrypt Enigma will reveal the true story.

The race to crack the Nazi’s Enigma code began not in the darkest depths of World War II but over a decade before the start of the war. Poland, faced with the growing threat from its neighbour, Nazi Germany, began a seemingly impossible project, to break the top secret messages encrypted with the new Enigma coding machines in the early 1930s.