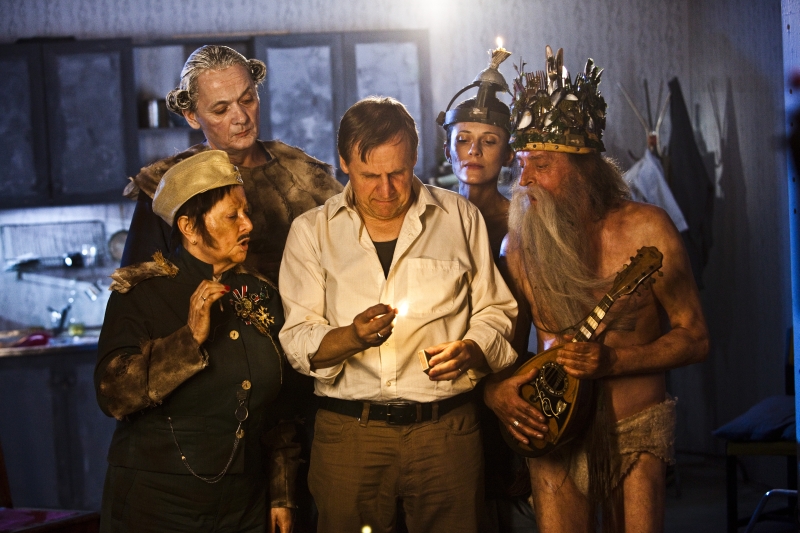 How Deep is the Ocean?

Marek wakes up inside a giant whale. What is more, all the people he loved so much when they were alive are also there: his wife, engulfed by the sea a long time ago, and his mad father who wants to be called the King of the Oceans! Apart from them, there are other charismatic residents of the giant mammal, all eager to learn how Marek came about to joining them. And how did he get inside?