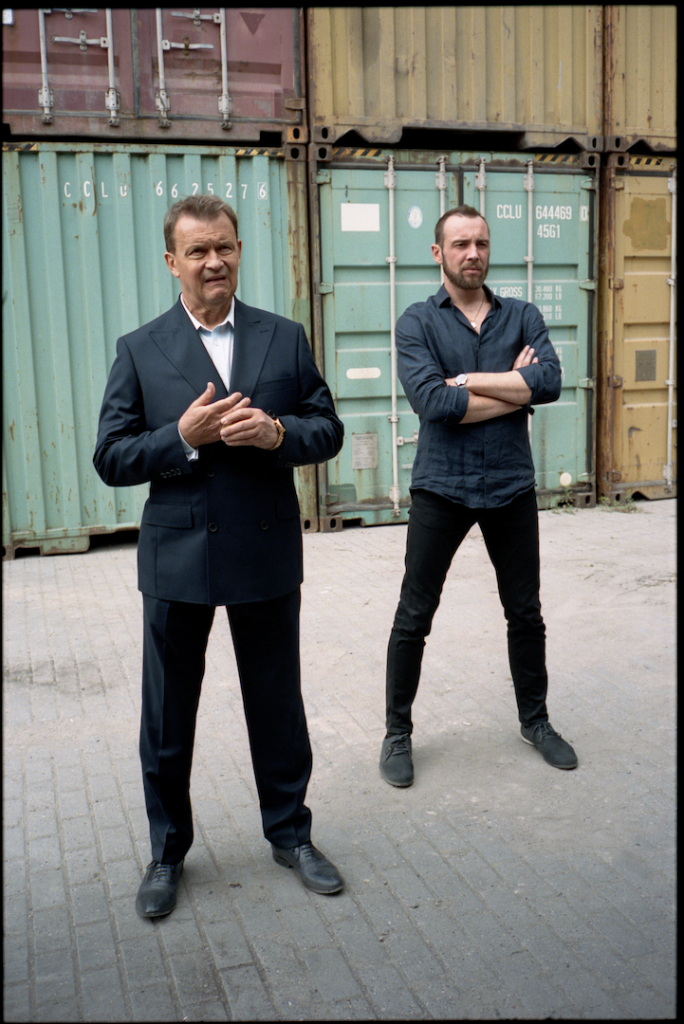 How I Became a Gangster. True Story

The protagonist is an untypical gangster: intelligent and excellent at playing his cards right with his narrow-minded buddies from the business. The beginning of his career is not easy: more often than not he has to stand up to the bosses of old Pruszków and operate on the border of the territories influenced by the largest crime groups in Poland. Spectacular raids, daring assaults and an original strategy all make him successful. However, he fails to predict one thing: that his best friend, Walden, will go mad and challenge the whole Polish mafia. The protagonist will have to make a choice: it’s either his career, and peace and quiet or the life of his best friend… Based on a true story.