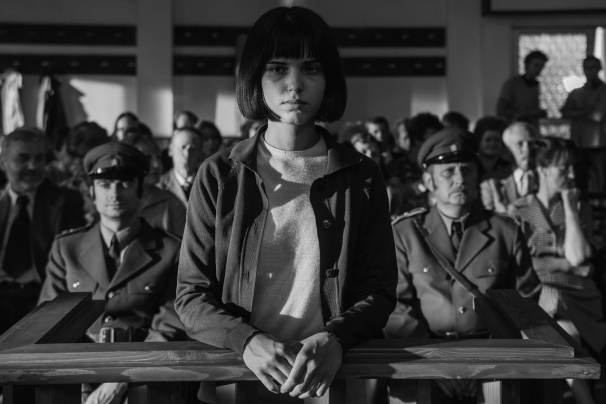 On 10th July 1973 a 20-yeaer-old Olga Hepnarova deliberately drives a rented lorry into a tram station in the centre of Prague. Out of 25 people present at the station at that moment, eight died and eleven were severely injured.

Asked about her motive, Hepnarova answered: “I don’t regret what happened in that street. I didn’t intend to injure those concrete people. I didn’t care who would die. The only thing that mattered to me was the aim I wanted to achieve. I wanted to take revenge on the whole society, my family included, on everybody who had treated me with enmity. If the society thinks that it can destroy an individual, the individual has the same right to ruin the society.”