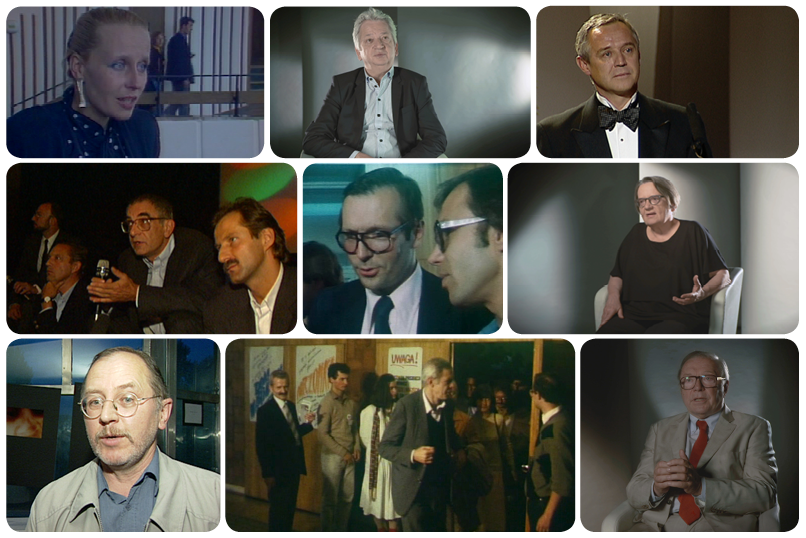 In the Blink of an Eye

Since its 1974 debut until today the Film Festival in Gdańsk and Gdynia
has gone through a lot, indeed. Numerous battles were fought against
censorship. It was a struggle for reliable jury verdicts, many of which
were defied.

For the past several years the festival’s screens
were a battle arena to win viewers and reflected the attempts at
rebuilding the identity and original language of Polish cinema.

“In
the Blink of an Eye” is a compilation documentary on the most important
film event in Poland from the perspective of four decades. The film is a
journey from the oldest festivals to the modern ones, told by means of
interviews with filmmakers, quotes from festival-awarded films and
archival materials.