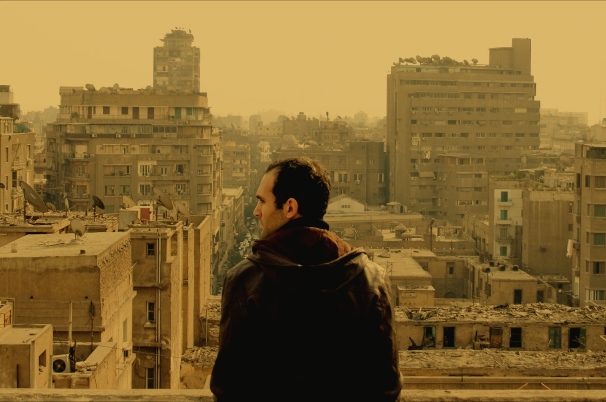 In the Last Days of the City

Tamer El Said started making his feature-length debut in 2007 and recorded two hundred and fifty hours of film material to construct a two-hour nostalgic portrait of Cairo from before the revolution, rebellious and respecting tradition at the same time.