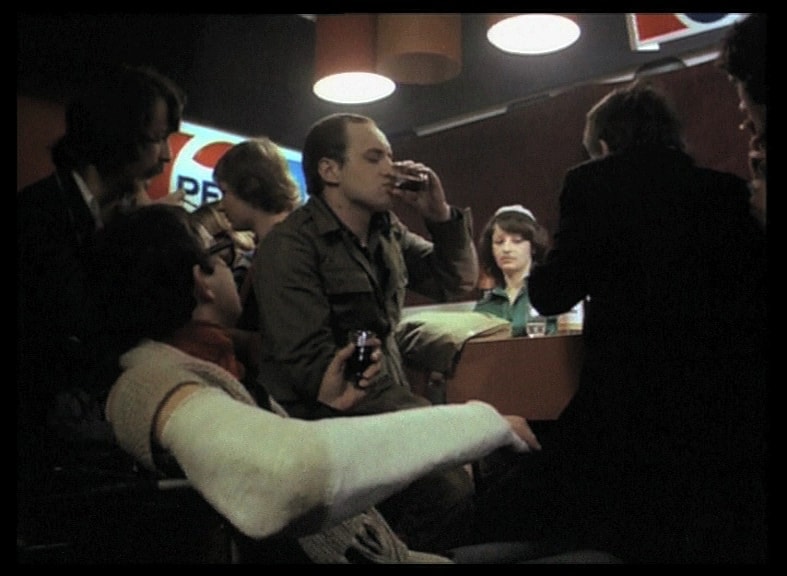 The end of the 1960s and the beginning of an academic year. Students notice that a few names are missing from the list. Józef Moneta intervenes and gets involved in a number of risky endeavours that won’t bode well for his future. Left almost entirely on his own, he’ll find out for how long and at what cost he can manage to remain loyal to ideals, his integrity challenged.

Janusz Kijowski: director. Graduate of the Warsaw University Faculty of History and the Lodz Film School Film and Television Directing Department. In his student days, he worked as a film critic for “Kultura” weekly. Lecturer at Institut National Superieur des Arts du Spectacle in Brussels and the Lodz Film School. Member of the European Film Academy. In 2014, decorated with the Order of Polonia Restituta.