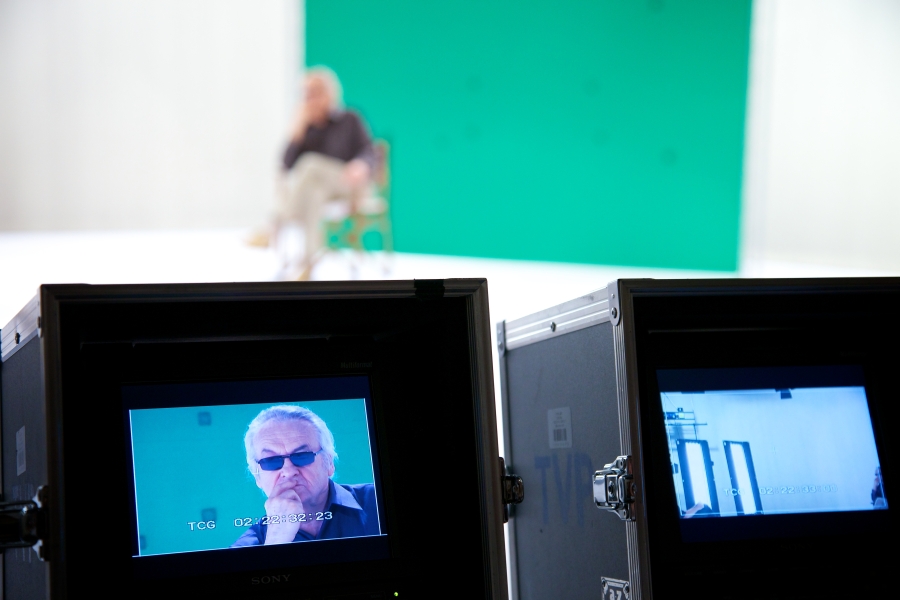 Film “Jerzy Skolimowski watches Identification Marks: None” is a documentary record of a formally unconventional interview with the outstanding director. After near fifty years, the master tells us about the genesis of the film, reveals backstage detils about preparations, tells about the choice of cast, working with actors and scenes famous ever since. It’s the third part of a documentary series devoted to the masterpieces of Polish cinematography and their creators. The first one focused on Andrzej Wajda and his film “Ashes and Diamonds”, the second one – on Janusz Morgenstern and his directing debut “Good Bye, Till Tomorrow”.