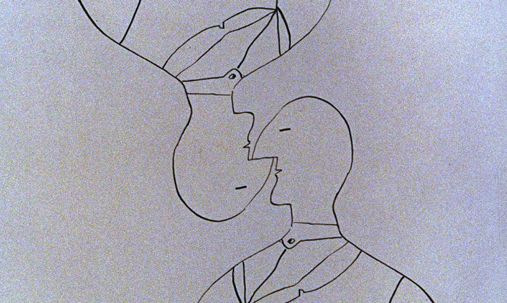 The title protagonist pictorially defines twenty six words each beginning with a different letter from the alphabet. As with Grandma’s Encyclopaedia, Borowczyk offers a succession of
visual definitions which suggest a doomed attempt at mastering the absurdities
of the world. Frequently hilarious, Joachim’s Dictionary is Borowczyk at his most
anarchic.