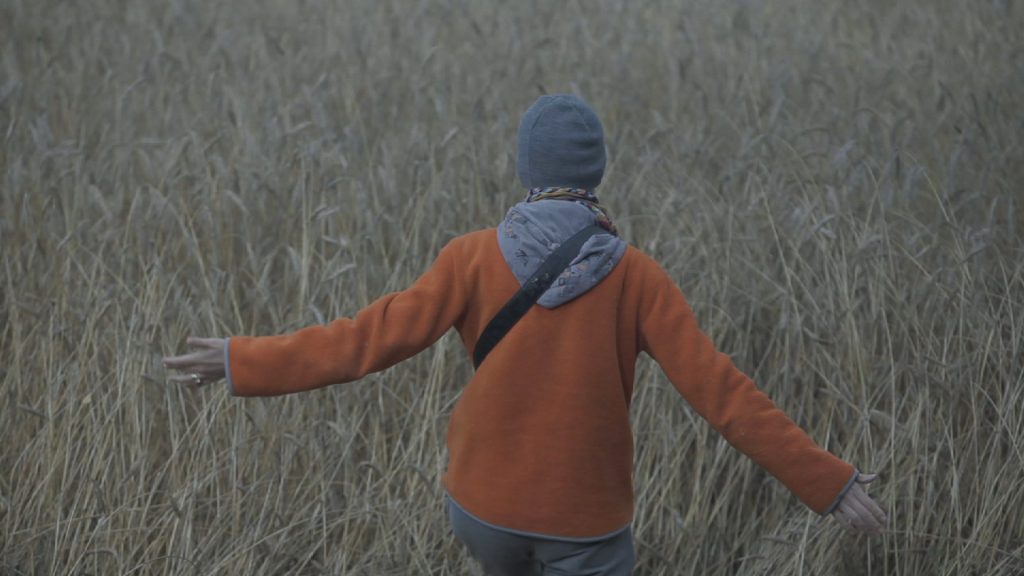 Joanna tastes every moment, although she has been diagnosed with a serious disease. She has promised to her son that she will do everything to be with him as long as possible. She does not give up. For Jaś, she runs a blog in which she describes her everyday life – simply and aptly. The blog becomes inspiration to a mindful and happy life for many readers. The film shows fragments of the life of Joanna, her husband Piotr and son Jaś. Discreet, atmospheric, often funny. Simple, sensational, describing the observation of life and love. A documentary nominated for the 2015 Oscar in the category of the Best Short Film. Awarded and given distinction numerous times in Poland and abroad, it was made as part of a documentary DOK PRO course in the Wajda School.