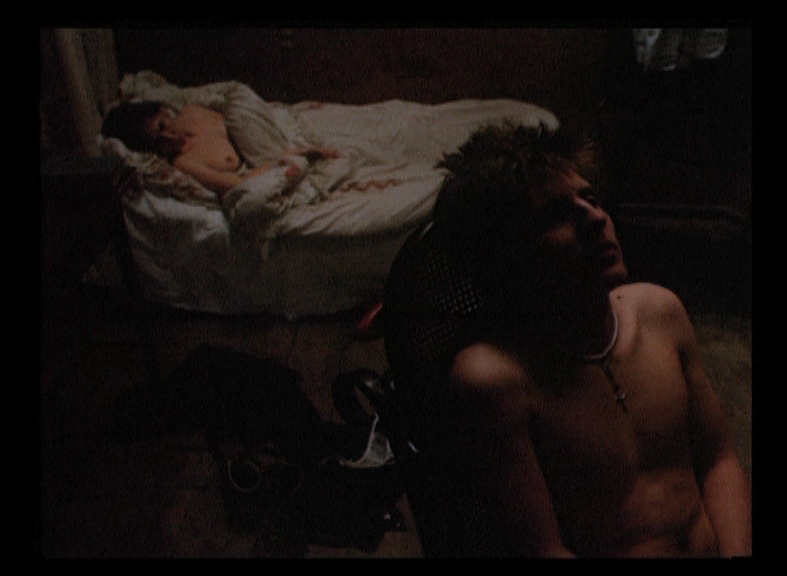 20-year-old Jurek, plunged into despair and hopelessness, tormented by suicidal thoughts, lives and is cared for by his aunt. When the woman is not there for a few days, the boy is driven to imagine what would happen, if he killed her. If he killed his aunt by smashing her head in with a hammer and disposed of her body taking it out piece by piece. He confesses his crime to a priest. However, he shows no remorse so the priest cannot absolve him but promises Jurek to wait for him every day.

Coming back home from university, Jurek finds himself at a house party which turns into a drinking spree and ends him up detained. Once home, he finds his mother and his mother’s sister, Emilia, and an anonymous dead body in the bathroom. Together with Teresa, whom he has just met, they carry parcels one by one down to the river. On the day of Jurek’s aunt’s return, he goes to pick her up from the railway station. She’s astounded with the look of the dirty bathroom and mysterious parcels waiting to be taken away…

Above all, the film is the protagonist’s fascinating play of imagination, capturing our attention by a surreal narrative. It is based on Andrzej Bursa’s novel under the same title.