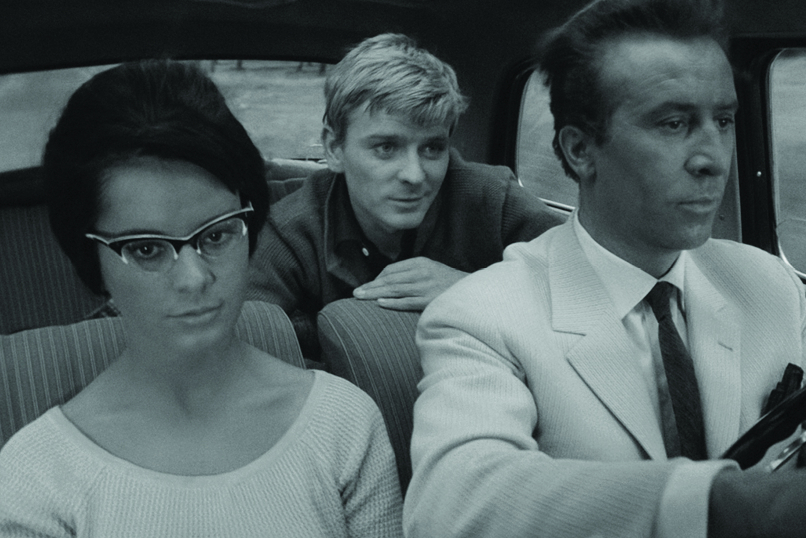 Knife in the Water. In Memoriam Zygmunt Malanowicz

A sports journalist and his wife plan to spend a Sunday on their yacht. On their way to the marina they give a ride to a young hitch-hiker. On the boat the two man start playing a game which reveals, that contrary to appearances – the self-confident 40-year-old conformist and the 20-year old rebel – are both alike and unified in the same desire for power, subjugation and the urge to possess. The woman wants her piece of cake too…

Roman Polanski’s legendary directorial debut, surprises with the precision of its screenplay, the maturity of directing, the masterful mise-en-scene (that Polanski owes partly to his DoP Jerzy Lipman), and leading the actors. Plus the atmospheric score by Krzysztof Komeda in the background.