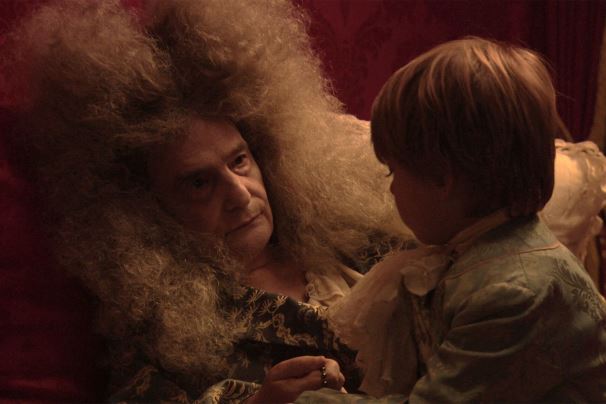 The screenplay, based on medical reports and the memoirs of Saint-Simon, deals with the last days of the Sun King, dying of gangrene in the presence of helpless doctors. As usual with Serra, one of the leading neo-modernists in European cinema, the historical context is just a pretext for telling a story about universal aspects of human life. Plus a remarkable performance from the French New Wave icon Jean-Pierre Léaud.