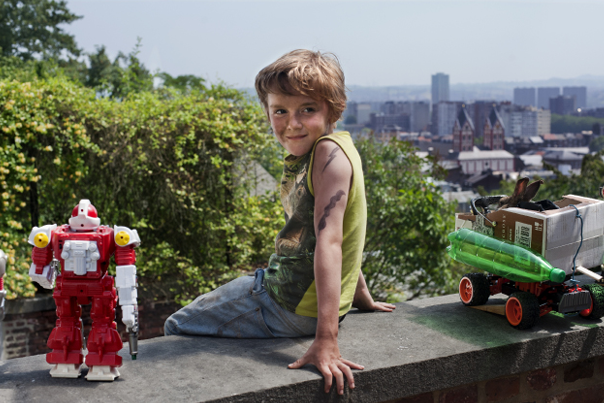 Life according to Nino

After his mother’s death the eight-year-old Nino stops going to school and showering, and he eats chips for breakfast. In the beginning it seems it is great fun but Nino soon concludes that he lacks the attention and feelings of his father and brother. When he discovers that he can speak with animals, he gets down to ordering things together with Bobby the rabbit.