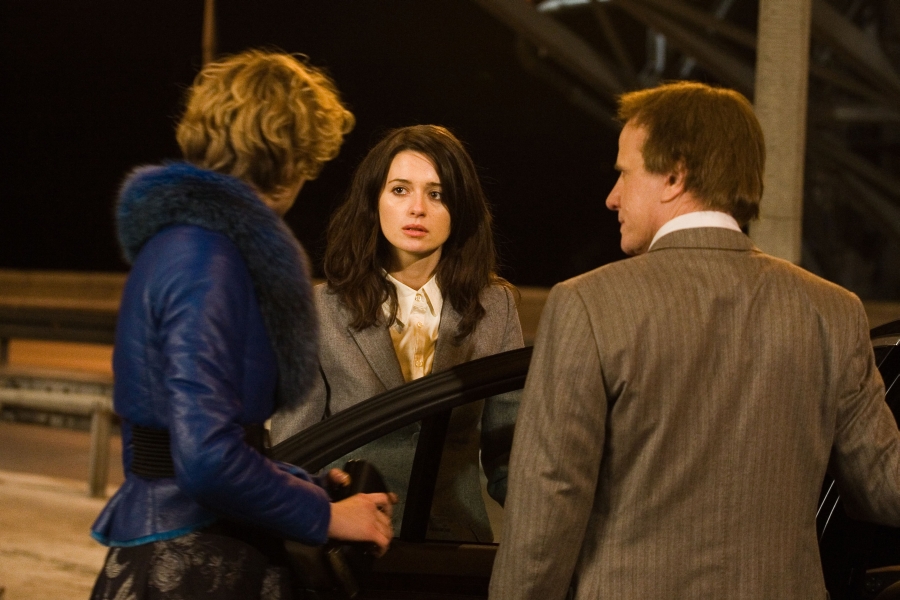 2011, 1 h 39 min
An exceptional thriller about passions, with international cast. The film is set at night in Warsaw. The heroine is Ania, a student, working off and on as the driver of an exclusive limousine. One night, driving a French businessman, Ania witnesses an obsessive feeling between her client and a young Pole – Katarzyna. In addition, she herself accidentally gets entangled in a criminal story which can determine her relatives’ fates, and even her life. One event follows another. The Frenchman begins to notice Ania’s uniqueness. Will a mutual infatuation take place? How will Ania disentangle herself from the criminal story that threatens her life? Will events of one night change the characters’ fates?