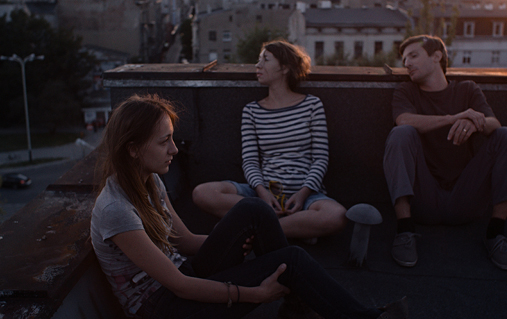 Asia and Kasia earn their living from liquidating flats of recently deceased people. They sell some of the furnishings at a flea market. They meet Piotr there, who works at a box factory. A film about people who don’t like set paths for different reasons and want happiness on their own terms.