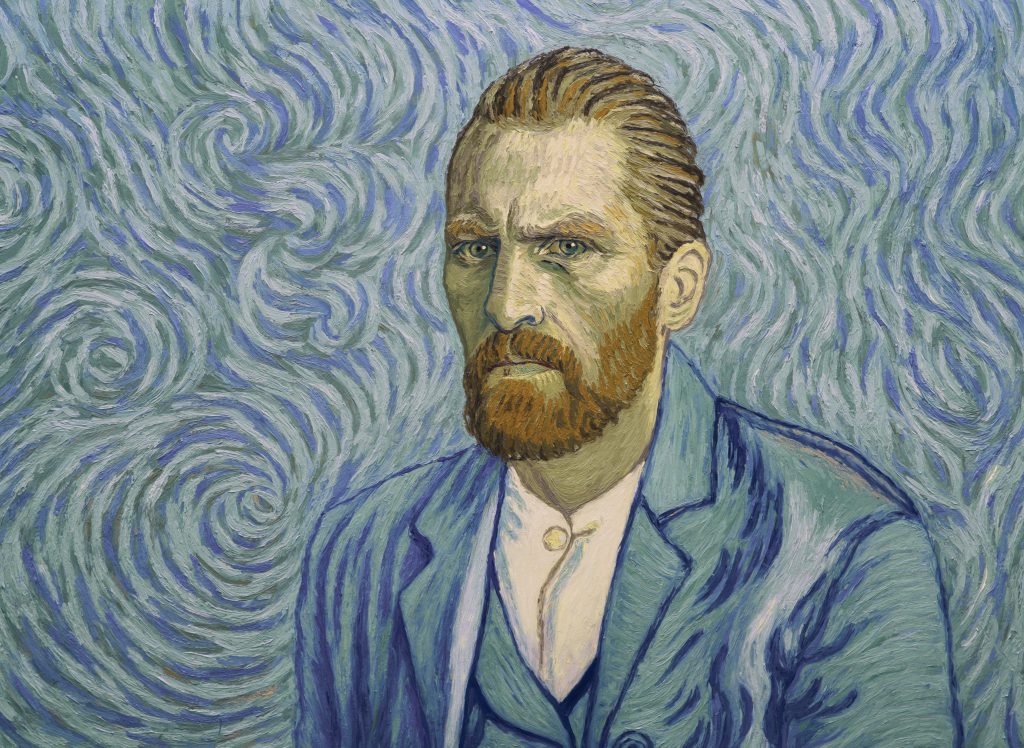 We have long known about the tragic death of Vincent van Gogh but it is still not clear how and why the deadly shoot took place. Has the artist really committed suicide? What happened in the six weeks from the last letter of van Gogh, where he wrote that he was feeling fine and completely at peace?

It is the first full length painting animation. Each of the 65 thousands of shots has been painted by hand. 125 professional painters from the whole world took part in the project and revived the reality known from van Gogh paintings – on screen.

The film is a full length directing debut.