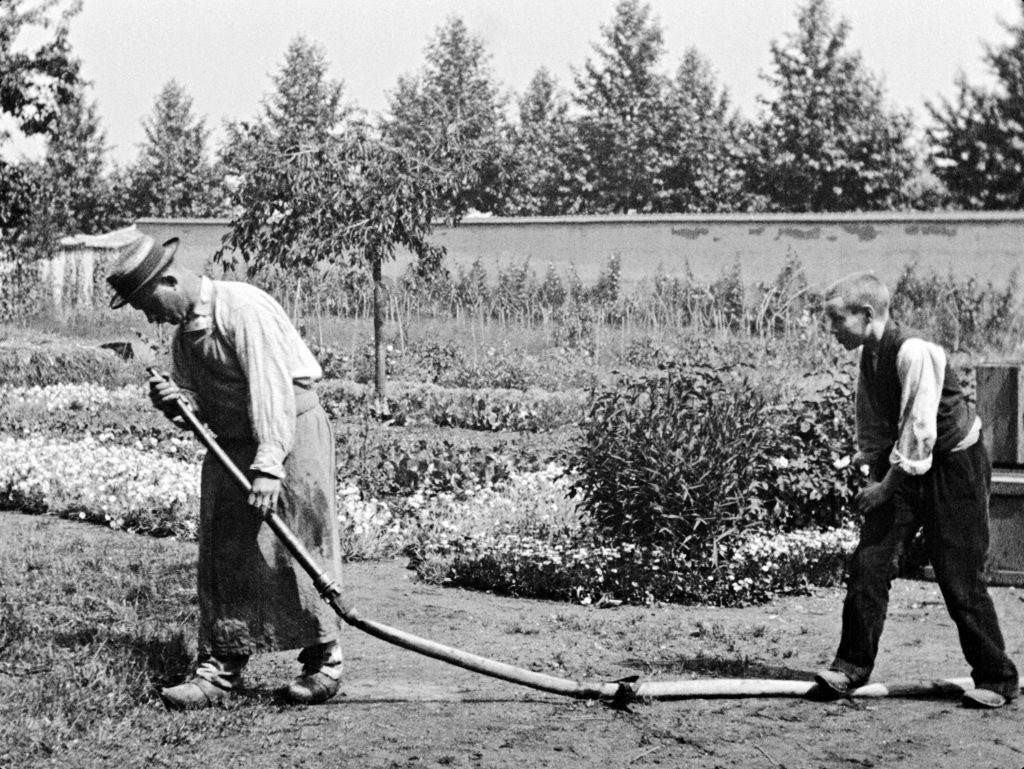 In 1895, Louis and Auguste Lumiere invented the cinematographe and made the very first films in history: Workers Leaving the Lumière Factory, The Sprinkler Sprinkled and others. With time, by facilitating the work of the camera, perfecting the composition of the frame, introducing retakes and boldly experimenting with special effects, they laid foundations for the film art of today. Out of over 1,4 thousand productions they made, Thierry Frémaux selected 114 images. They include both classic masterpieces and surprising, unknown film discoveries. They have been digitally reconstructed in 4K quality and collected for the celebration of the great heritage of the Lumiere brothers. Frémaux’s comment is a story about the birth of cinema, full of passion and humour.