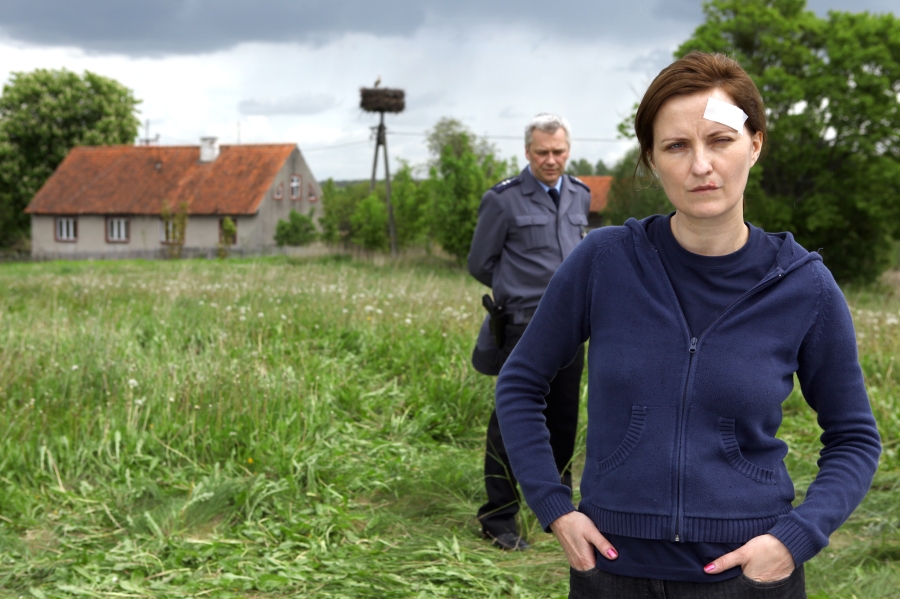 Inspired by the news that caused a media sensation, a thriller about the crime in Włodowo. A 60-year old man is murdered in a village in the Masuria region. With the police being inactive, he has been bullying the inhabitants for many years. Now six locals who have no criminal record are suspected. They are in danger of many years’ prison for a murder with extreme cruelty. Inhabitants of the village demand acquittal for them.