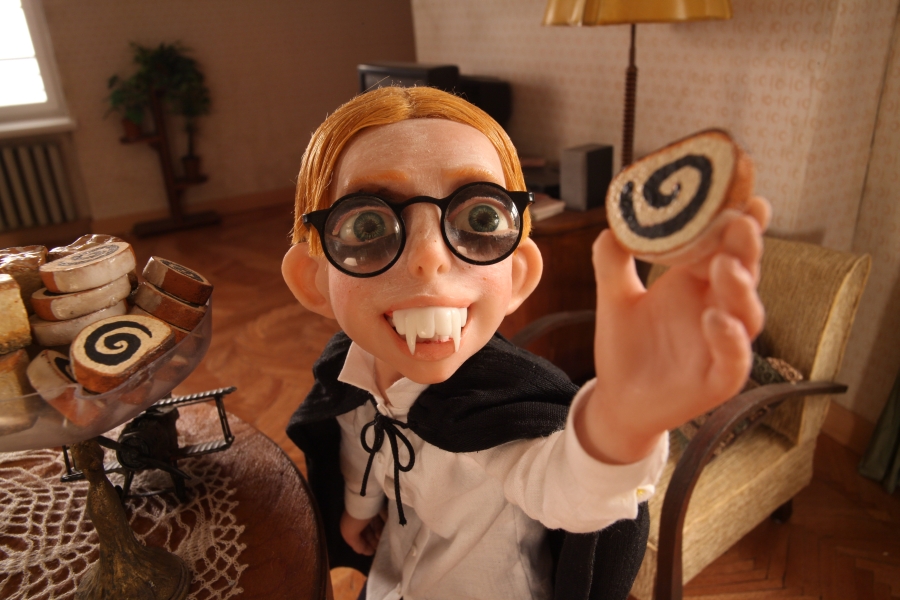 2011, 0 h 30 min
“Magic Piano” tells a story of Anna, a girl whose father has to leave Poland and look for a job in London. She’s left with her auntie and annoying little cousin Chip-Chip who desperatly seeks her attention. Missing her Dad, Anna decides to run away, but Chip-Chip follows her. As she tries to hide from him in a garbage pile, the kids find a broken piano which magically tranforms into the Flying Machine and rises into the sky with Anna and Chip-chip aboard… In spite of Chip-Chip’s fear of heights, children start their journey to find Anna’s Dad. Will the visit in the most beautiful European cities that once were visited by Chopin and incredible adventures bring Anna any closer to her Dad?