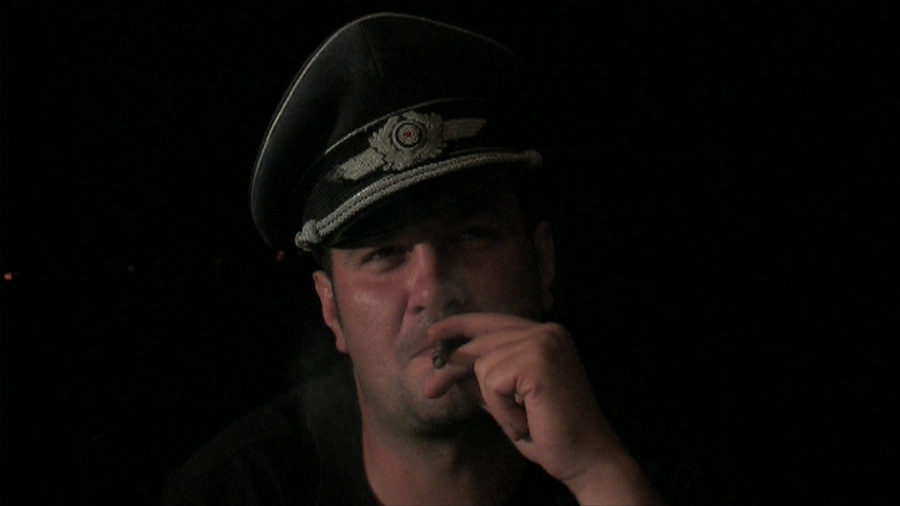 Facebook0
This documentary HBO film directed by Jacek Bławut tells a story abort men fascinated by the Second World War, who indulge their passion playing computer games. While we observe the players and their lives a question arises whether a new type of man is being born – homo virtualis.