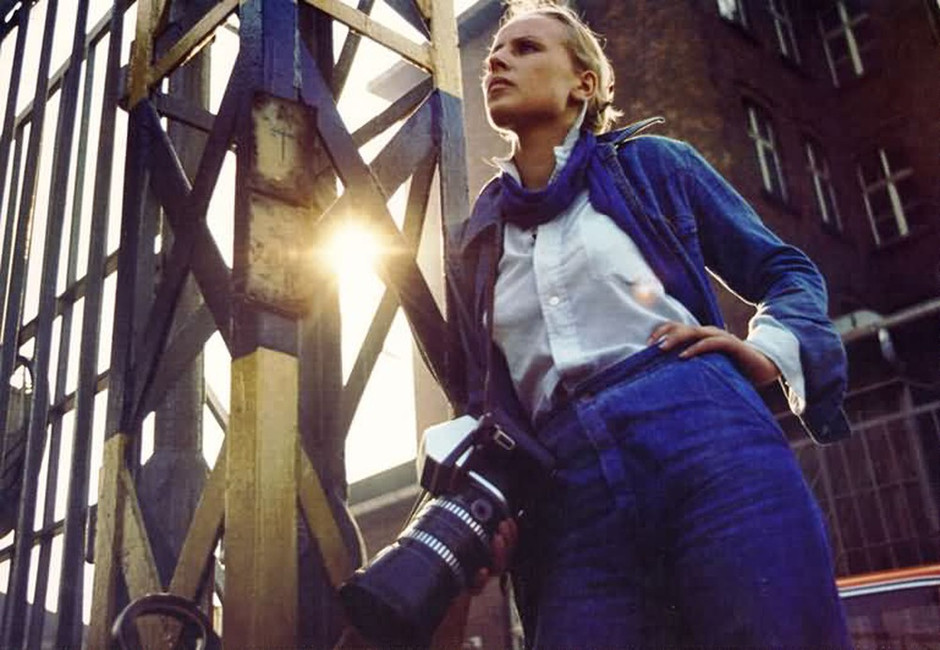 It’s 1976. Storming through a corridor of a TV station, Agnieszka – a senior film school student – persuades a bigwig journalist to give the green light to her film about Mateusz Birkut, a bricklayer and labour leader whose brilliant career ended abruptly around 1952. After a long bargaining, the girl wins a tape and necessary equipment and begins her private investigation into Birkut’s success and fall. Learning about his dramatic life, Agnieszka uncovers the bitter truth about Stalinist Poland of the 1950s.

Among many other accolades, the film received the Journalists’ Award at the 4th Polish Film Festival in Gdansk, 1977, and the FIPRESCI Award at the 1978 Festival de Cannes.