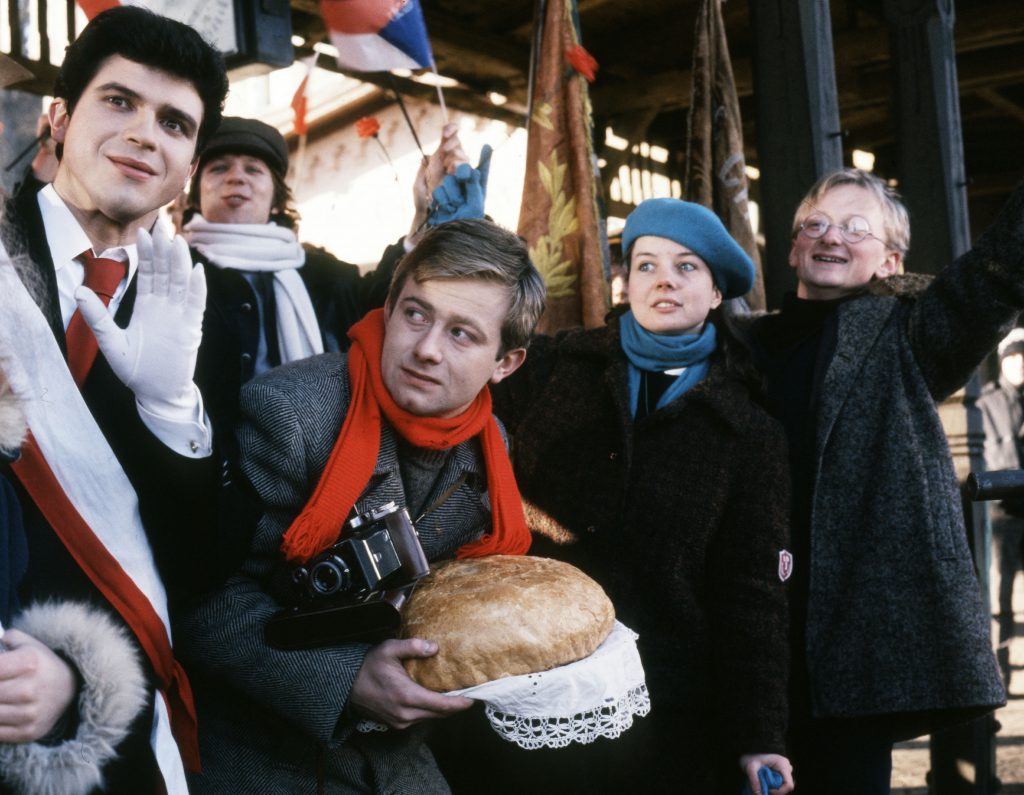 Polish province in the early spring of 1968. The rhythm of high school life – on the one hand, classes and official celebrations, but on the other hand parties, first loves, wine and cigarettes – is getting more and more disturbed by politics. For the young characters, the anti-Semitic campaign becomes a bitter lesson and a test for friendship resulting in the first painful goodbyes in their lives.

Radosław Piwowarski: film and TV director, screenwriter. Graduated from the Film and Television Directing Department of the Lodz Film School. In the years 1998–2003, Programme Director of the TVP1. Author of popular TV series and highly acclaimed art films. Winner of numerous awards, incl. the Golden Lions and the Golden Duck for The Sequence of Feelings and the Golden Shell and Basque Cultural Society’s Award for Yesterday at the 1985 San Sebastián International Film Festival.