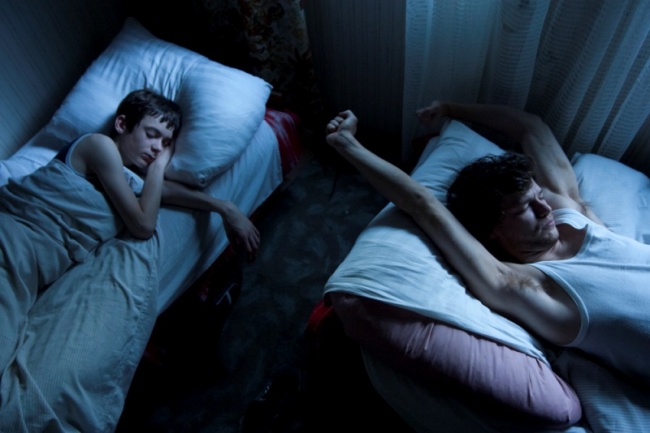 Can Artur – the main character – bring a cat back to life? Can he read thoughts as his younger brother Marcin thinks? Can he really predict what happens next? The action takes place in a seemingly normal, average Polish family. Hubert – the father of the boys and a professional soldier – has just come home from a mission in Afghanistan. Their mother Teresa got a job as an insurance agent. We see them with their three kids on a picnic in a forest. They look happy. How is it possible that suddenly the evil takes over and brings an unbelievable disaster? The film starts with the arresting of the two brothers. Each day preceding the tragic events reveals new motifs of a cruel crime. The dark and thrilling story evolves into a dreadful psychological vivisection.