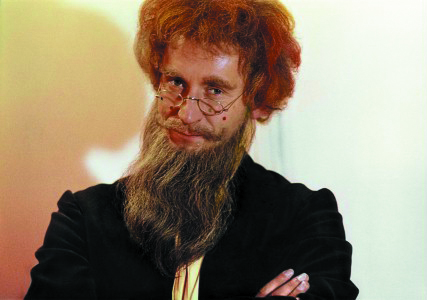 Mr Blot’s Academy – The Secret of Philip the Barber

A ten-year-old boy – Adaś Niezgódka – in a magical way ends up in a fairy-tale school run by the title Mr. Kleks. It quickly turns out that the teacher’s educational methods are eccentric: students with names only beginning with the letter “A” study, among others,”blotography” and learn geography… by kicking a ball shaped like a globe. However, this is only the beginning of Adam’s extraordinary adventures. Of course, they will also feature hit songs with lyrics by Jan Brzechwa.