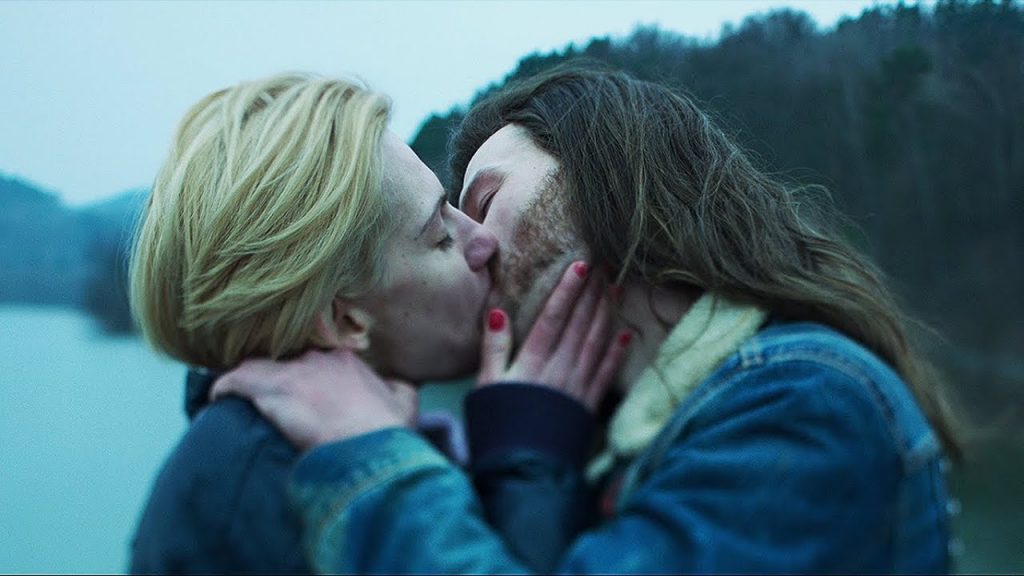 Recently Jacek has found himself a girlfriend. Together with Dagmara they plan their future, they got engaged. But the life the Jacek has planned in advance is disturbed by an accident – during the construction works of the largest statue of Christ, the King of Poland the protagonist falls from a great height and loses his face. After a cutting-edge surgery he comes back to his hometown but other people don’t know how to react. He becomes a stranger to them. A modern fairy tale about a person with a stigma and a story about trying to return to normality. The filmmakers raise questions about tolerance, the limits of freedom and the meaning of roots and a one’s ties with their home.