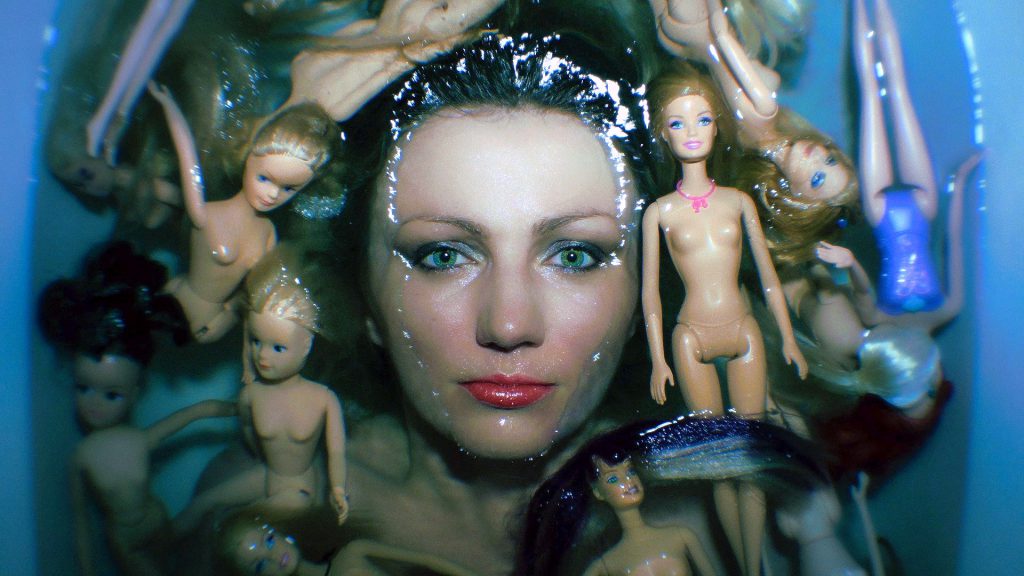 My Friend The Polish Girl

A young, rich American girl, Katie, decides to make a documentary film about Alicja, an impulsive Polish actress living in London. During the making of the film, the interference of Katie in the live of her character means serious consequences. The film which was supposed to be a documentary about the cancer of Alicja’s partner becomes an exploration of hidden desires and dark sides, both of the character and the director.