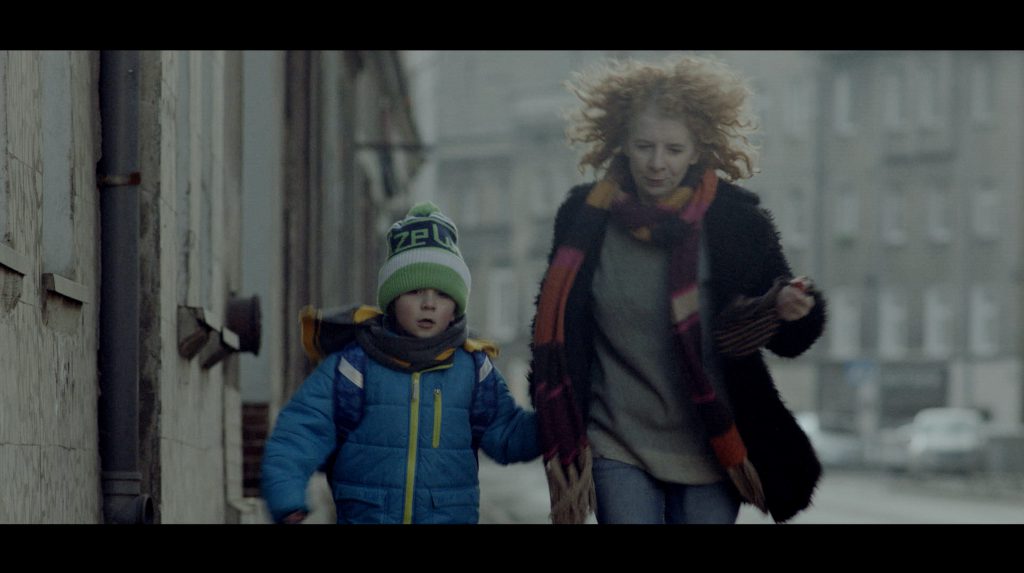 Rozalia is an actress forced by her professional situation to move from Warsaw to Walbrzych with her 7-year-old son, Kazik. A change of place means a full-time job at a local theatre and a new school. In the new city, Rozalia develops feelings towards Kazik’s teacher, Darek. But problems at school arise. Unexpected events in Rozalia’s life make her role on stage increasingly relatable.