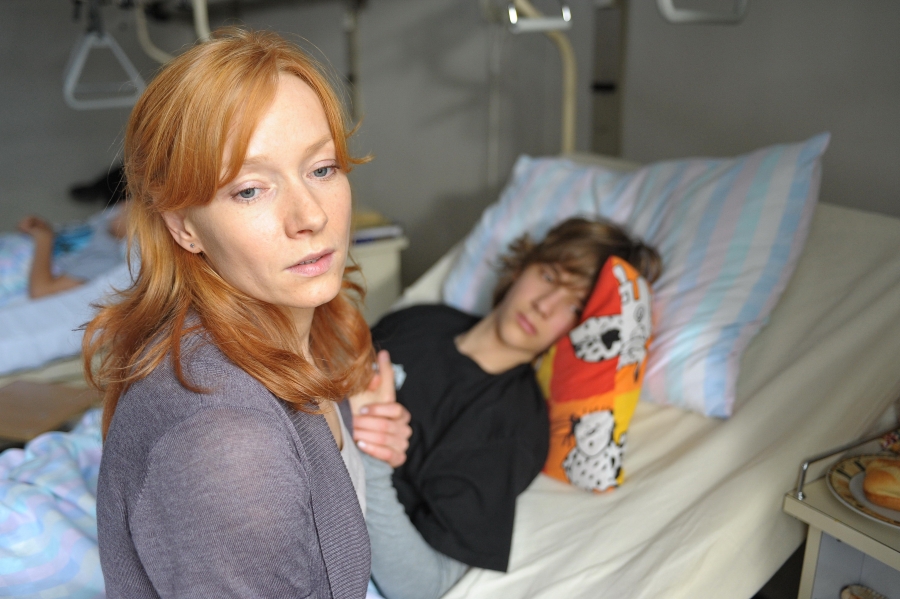 A film about the youngest person to reach both Poles, Jaś Mela. Due to tragic experiences in his life – the death of his brother and an electric shock that made him loose his arm and leg – he became devastated. His broken home and a bad father gave him no hope. However, an incredible evolution of his relationship with his dad made him so strong that he was able to do the impossible. He becomes the first disabled person to reach the Pole!