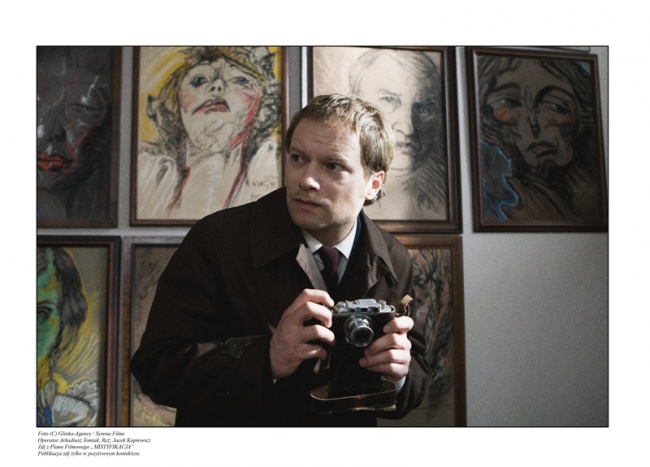 It’s 1969. Expelled from a university just before his MA defense, Jakub Łazowski follows up a lead that may change the history. His investigation proves that Witkacy did not commit suicide in 1939. Clue by clue, the reality uncovers an unbelievable mystification. Witkacy’s lover brings to Desa her unknown portraits, one of his women form the past still keeps letters from the artist she got after his alleged death. Everything points to the fact that the great master and provocateur is still alive. Somewhere there, he drinks his beloved beer, peeps at young girls, gives women kinky orders and pursues the most beautiful of arts – lying and all its kinds: fast-one-pulling, neo-off-sponging, falsing, leg-pulling and yarn-spinning…