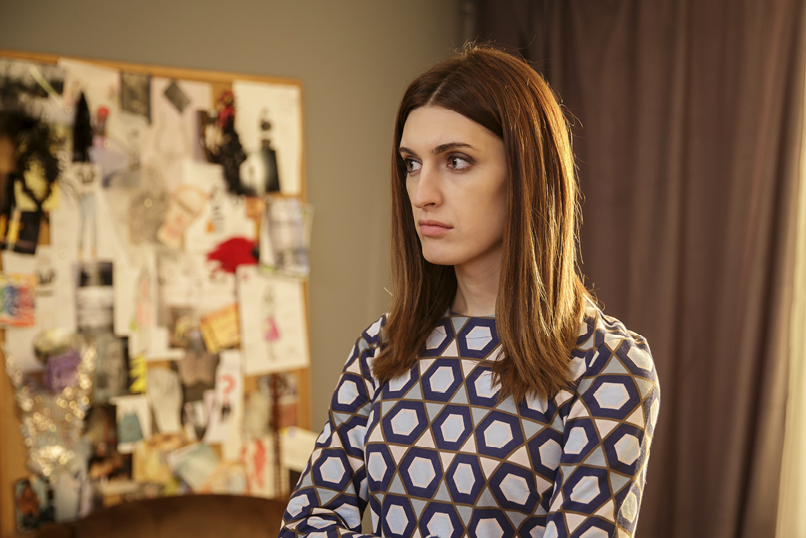 A story of three young immigrants who are trying to find their place in a better world… in Poland. After she abandons her husband, a Belarusian member of the opposition, Żanna lives with her daughter at her sister’s in Warsaw. She wants to move out as soon as possible and build a normal home with her boyfriend. Her plans get complicated once her husband is arrested again.

An Afghan, Azzam, who works for the Polish army as an interpreter is seen as a traitor in his homeland. After he is evacuated to Poland he can’t recover from his war experiences. Will he find a place for himself in a world where he will always be a stranger?

A Ukrainian, Wera, flees to Poland to undergo a sex change surgery in secret from her family. An unexpected visit from her father and her little son makes her consider the question of her own identity yet again.