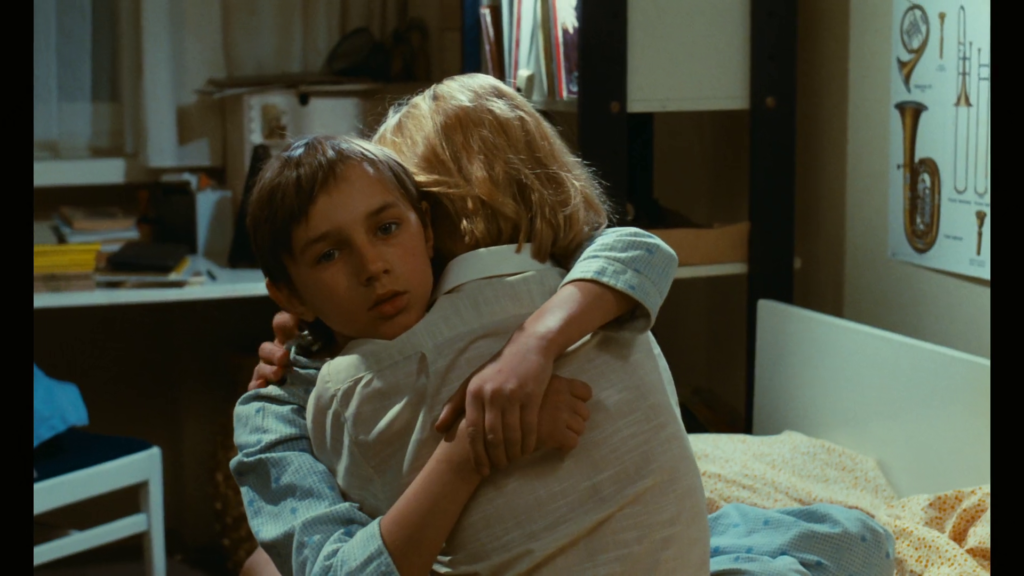 It’s 1982. Late lawyer Antoni Zyro comes back home after his funeral to accompany living relatives and occasionally interfere with their affairs. The case Zyro had been preparing for was taken over Labrador, who tells the accused what to say in court regardless of what the young workman actually thinks. Antoni’s wife, Urszula, has completely fallen apart after her husband’s death. It seems that no one can help her.