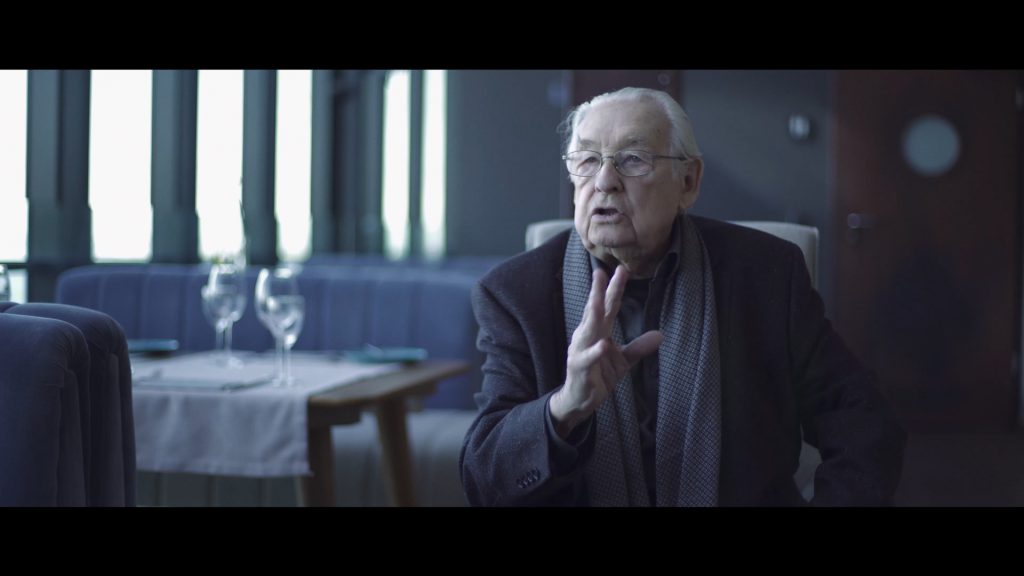 A short documentary made during the Film Festival in Gdynia in 2016 where ten winners of the event entitled The Call of Gdynia! Let Us Invite You to the Festival! spent an unforgettable week watching films, meeting filmmakers and sightseeing Gdynia. The film is a record of their thoughts on their film inspirations and the Tenth Muse’s influence on their life. Andrzej Wajda made a guest appearance in the film.

The Call of Gdynia! Let Us Invite You to the Festival! is a project conducted on the ninetieth anniversary of granting city charter to Gdynia. As part of the event a competition was announced and its main prizes were special invitations to the Film Festival 2016 in Gdynia.

Cinematographer, documentary film director. Born 1973. Graduate of Archaeology from the University of Warsaw, he studied Directing at the Film and Television Academy in Warsaw. Graduate of the Andrzej Wajda Master School of Film Directing. In 2009 he made his debut with a documentary Jerzy Czuraj. Hardness of Space.