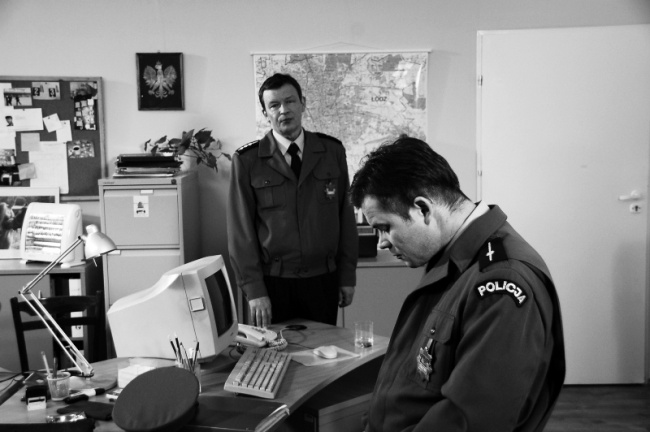 The other day, nearly 30-year-old Kuba talked by his parents takes up his first job. Not really convinced, he accepts a job as a shopping courier. The very beginning of his professional activity doesn’t go well as he witnesses a road collision and doesn’t have his ID. From the moment he’s brought to testify on a police station, everything starts going not as planned. We observe lives of different people who, affected by Kuba, experience unusual situations. He doesn’t even expect how important role through a series of coincidences he is yet to play on that day…