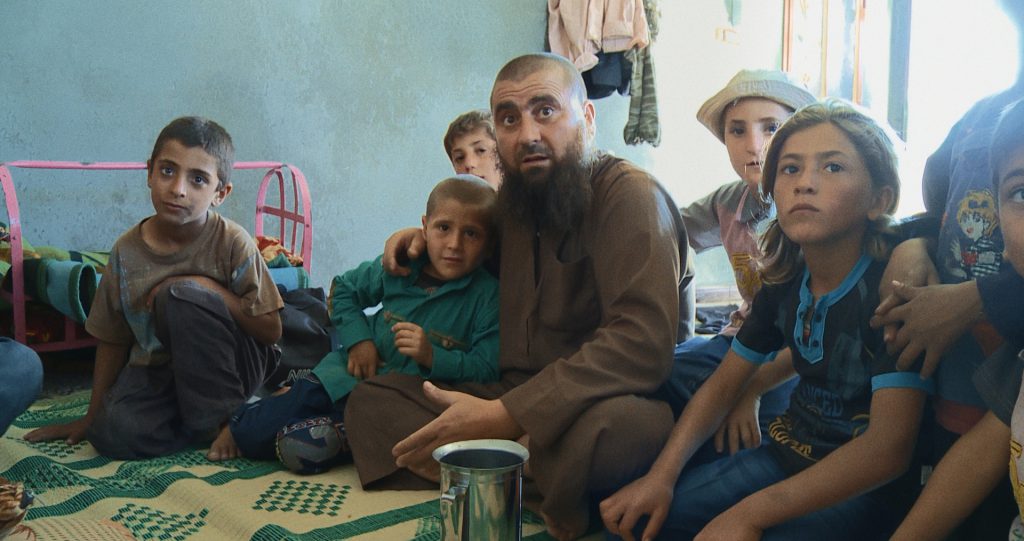 Of Fathers and Sons

How does the life of jihad people look from the inside? After the film “Return to Homs”, showing the radicalization of protest against the dictatorship of al-Assad, the director has visited his home country again. He managed to get the trust of the family of a Muslim fundamentalist with which he spent over two years, filming their home everyday life and fight against the enemy. Enshadowed by the war, the youngest generation of jihad fighters grows up – deprived of childhood, brain-washed and brutally trained.