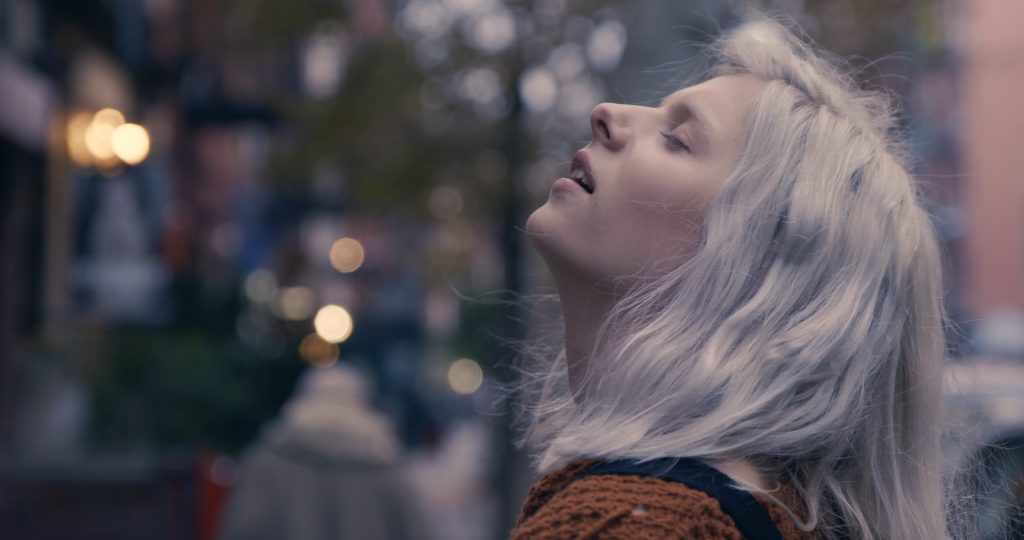 She comes from the land of fiords. Björk’s prodigy and one of the most charismatic vocalists of the young generation – Aurora Aksnes, born 1996, opens the door to her magical world. We see her on tour, creating music and sorting out complicated relations with close collaborators. A portrait of an uncompromising artist who evolves and matures before our eyes at the same time trying to salvage her independent spirit and child-like sensitivity from the dangers of the contemporary music industry.