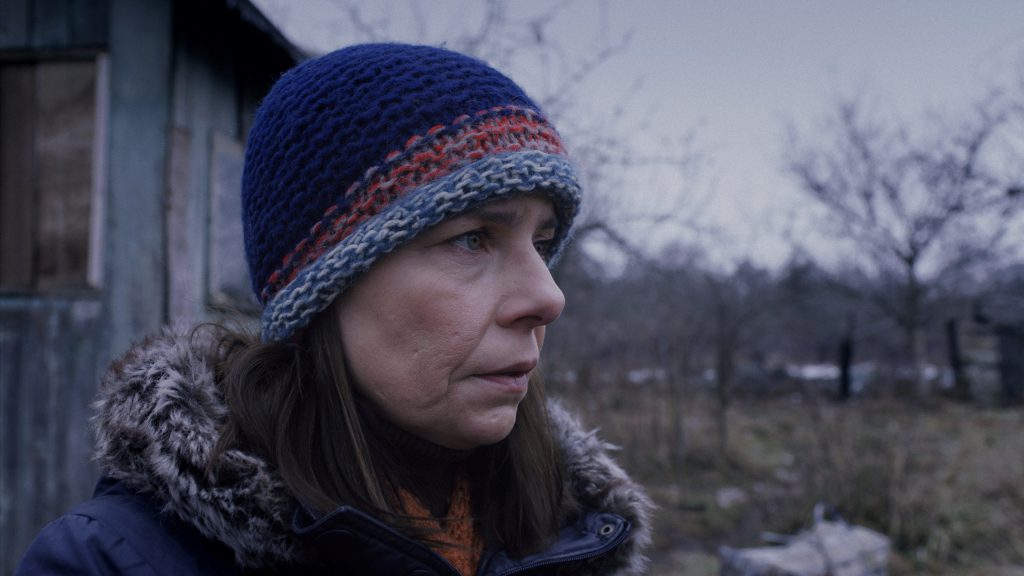 Once upon a time in November

Warsaw, November 2013. Mareczek takes Mamusia from a little allotment house in the outskirts where she has been spending the nights recently. It’s too cold for her to stay there. They set out to the city together with Koleś, a stray dog. They had both lost their flat due to the brutal policy of the city authorities and now they keep going from one shelter to the next. Although the dog is a burden in these circumstances, Mamusia doesn’t want to part with it. The woman makes herself comfortable in a squat where she and Mareczek witness the brutal attempt at burning down the building together with its inhabitants made by fascist militia who had left the Independence March on 11th November a moment earlier. The filmmakers used documentary material of true street incidents.