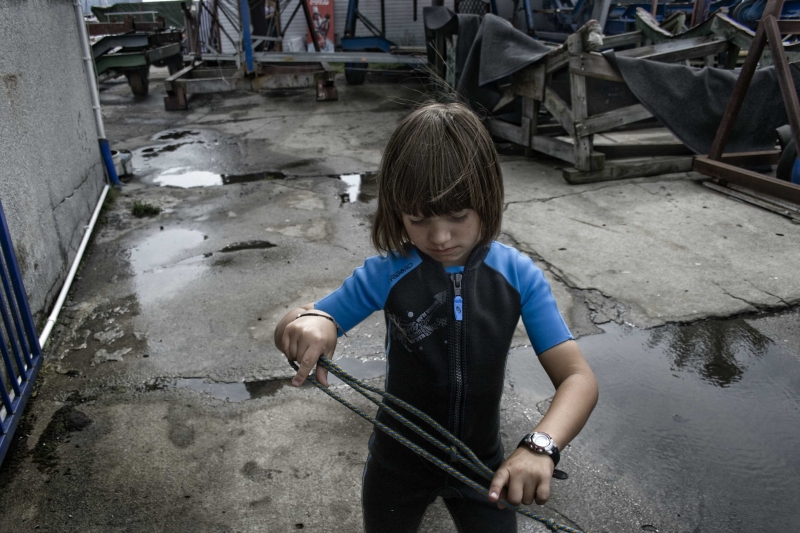 2012, 0 h 44 min
An 8-year-old Mateusz begins his sailing course at a sailing school for kids. Going into the sea in a single-person tiny boat he handles the sail and rudder by himself, he fights the dangerous waves of the Baltic on his own and above all – he fights his own fear. Learning to sail is a tough school of character. Will Mateusz manage to vanquish his weaknesses and pass his first life exam?