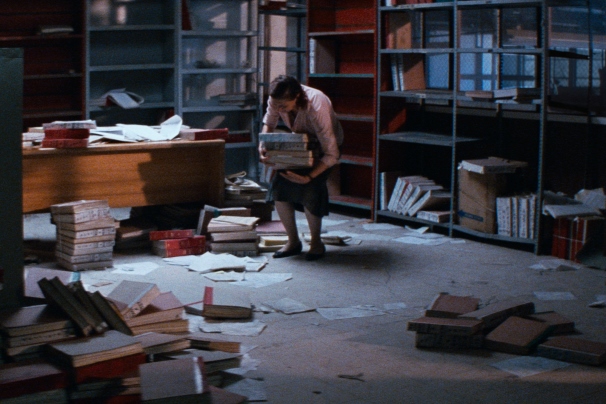 In the Maquinaria Panamericana company, owned by the mysterious Don Alejandro, there’s a family atmosphere. The unspoken rule there runs: peace at all costs and no stress. Up to a point. After the boss departs from this world, it turns out that the company has recently gone bankrupt and the salaries were paid by the charitable owner straight from his pocket. The employees decide not to give up and to maintain the status quo.

A comedy full of absurdities about doing anything it takes to save the day. What will the characters be ready to do with their company community under threat?