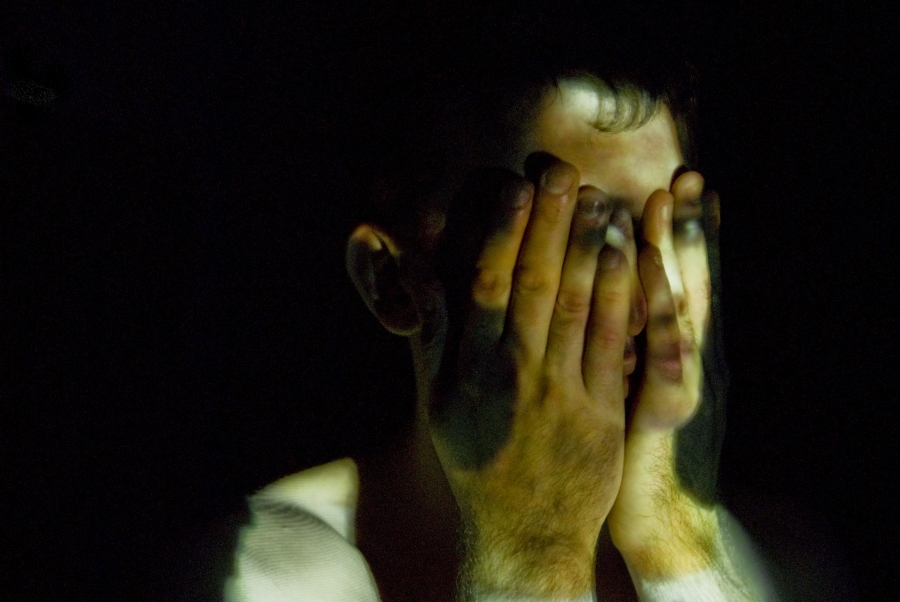 2012, 1 h 0 min
A story of a relationship of two young people. She is a translator working on a drama entitled “Papercuts”, written in English. He has a nervous breakdown before his debut novel is published. The man’s experience in a clinic is caused by the work on his novel and also their relationship. Through a sequence of retrospectives we observe how the man escapes to the world of his own obsessions and shuts himself away in his apartment which he is afraid to leave. He also drags his partner into the world of his delusions. Is reconstruction of fragments and putting them in the right order even possible? Is there any guarantee that the relationship and individual identities can be saved?
Written by: Magdalena Gubała, Szymon Uliasz
Director of photography: Piotr Michalski
Music by: Mikołaj Trzaska
Production design by: Witold Skrzypek, Mariusz Szaliński, Magdalena Gubała
Sound: Robert Sędzicki
Editing: Krzysztof Kudelski
Costume design by: Magdalena Gubała
Make-up: Agata Juretko
Producer: Magdalena Gubała