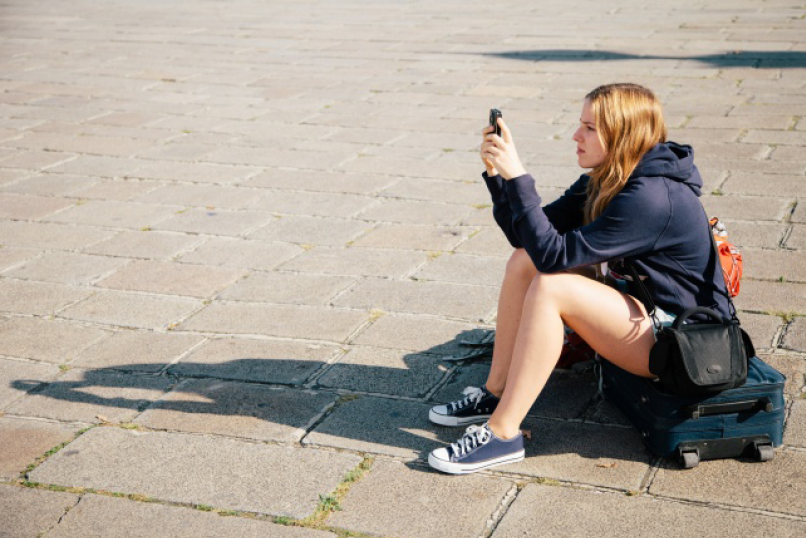 A 20-year-old Justyna arrives in Paris. Marcel was supposed to pick her up from the train station, but he’s not there. A stout black Riki approaches her and introduces himself as Marcel’s friend. Reluctantly, the girl gets in his car.