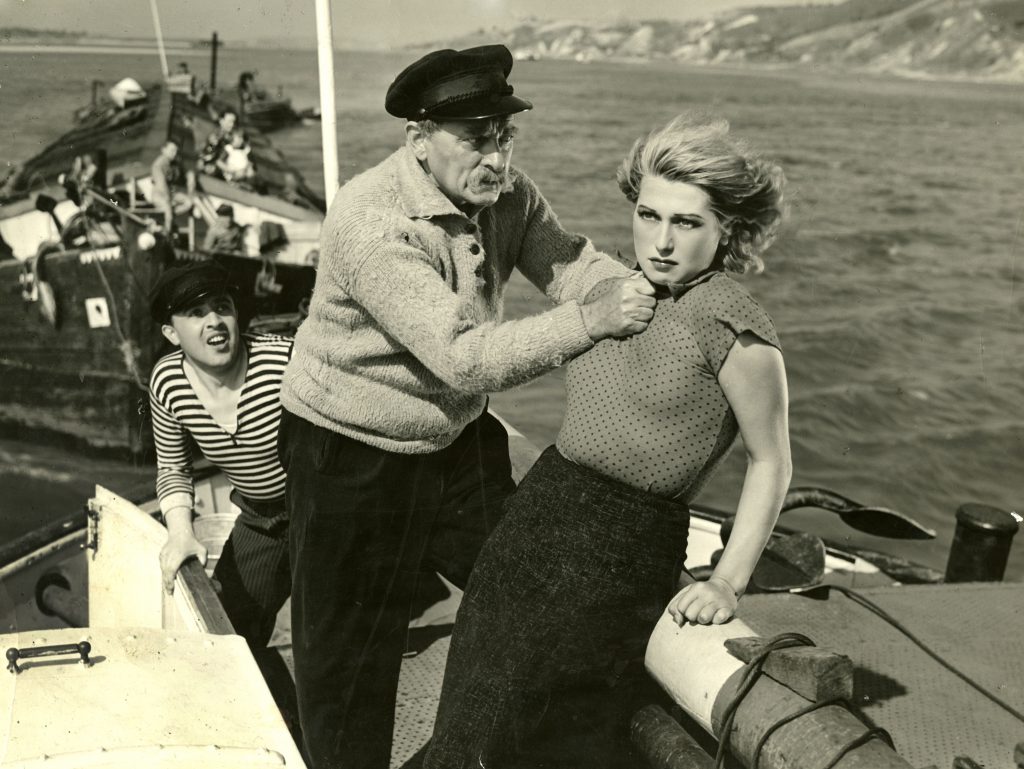 People of the Vistula

An adaptation of Wisła, a novel by Helena Boguszewska and Jerzy Kornacki. A story set amidst the every-day life of barge workers and owners on the Vistula River.

Ania is a daughter of Firlej, a skipper and owner of a barge they use to ship cargo up and down the Vistula River. Apolonia Matyjas, aka Matyjaska, is the third member of their crew. Ania fell in love with Aleksy, a cunning thief who wants to marry her and buy his own barge. In order to afford the purchase, he would rob anyone.

Lyrics for songs in the film were written by poet Władysław Broniewski. Only two copies of People of the Vistula survived to this day. The audience has seen the longer, more damaged, one. Comparative restoration of both resulted in a better-quality, five-minute richer cut.