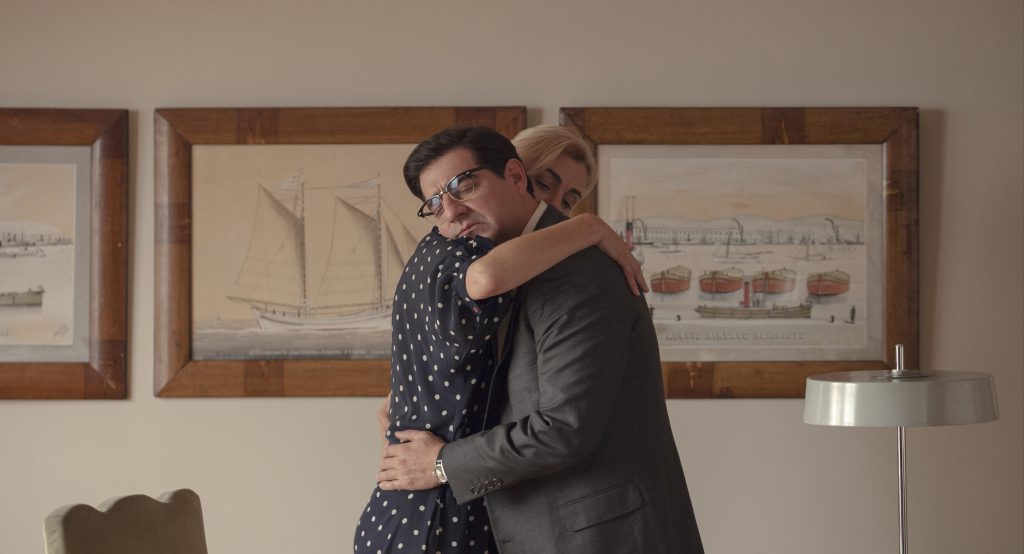 A 45-year-old lawyer lives with his teenage son in a well-maintained house. He’s healthy, good-looking and fares well. After a serious accident, his wife has been in a coma in a private clinic for years. The lawyer’s life revolves around the sadness caused by that tragic event. Addicted to compassion, he would do anything to make people feel for him. A bizarre black comedy about a man who only feels happy when he’s unhappy.