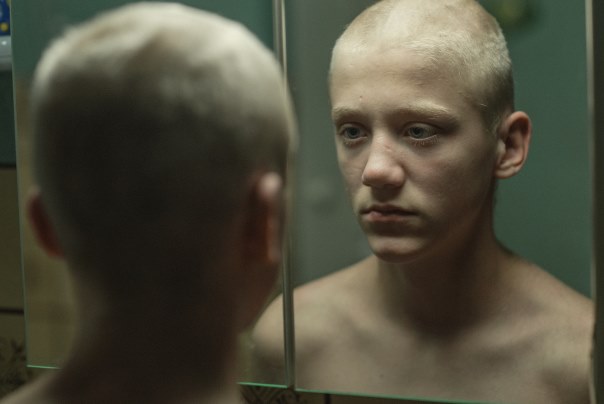 The final day of school in a small Polish town. It’s the very last chance for a 12-year-old Gabrysia to tell her classmate that she has fallen in love with him. She sets up a secret meeting and blackmails the boy to show up. But what was supposed to be an intimate talk spins out of control and leads to an unexpected ending.

The film not only poses an obvious question of what lies behind the crimes committed by children, but also of whether we are able to find an answer at all.