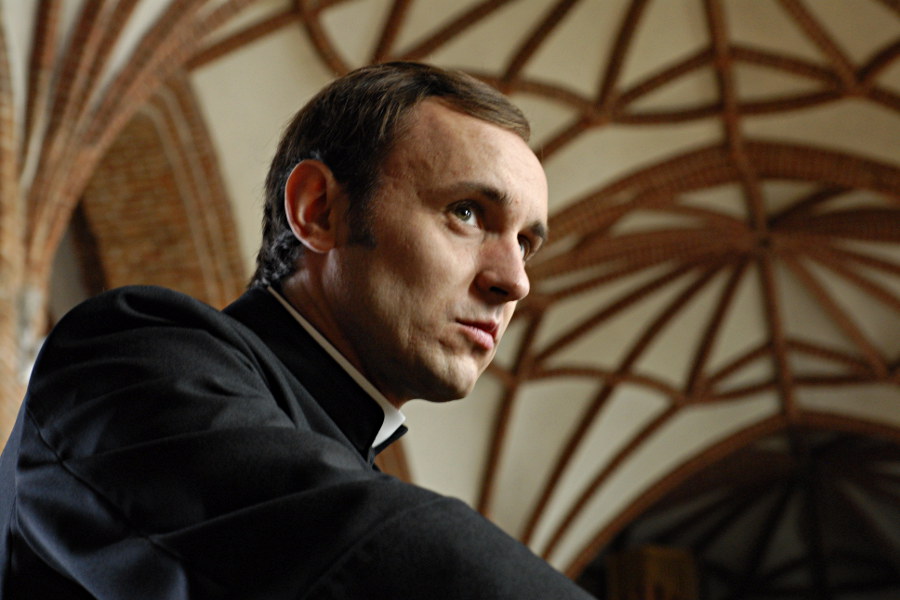 Popiełuszko. Freedom Is Within Us

A portrait of Jerzy Popiełuszko – the priest of Solidarity movement. A story about the man who became the spiritual leader of his generation and a symbol of freedom and bravery. We follow his life from an early childhood in Polish province through the formative years in the army, when he first felt the calling to become a priest, to the martial law period, when his legend was born.

Among many other accolades, the film received the Foundation Work of the New Millennium Award – Totus 2009 and a nomination for the Polish Film Award 2010 for the Best Production Design.