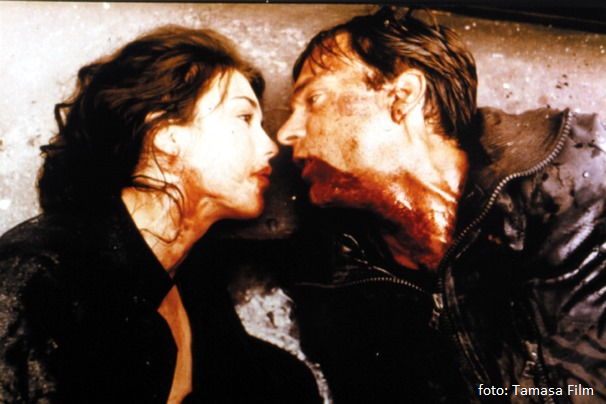 West Berlin. After a longer absence, Mark comes back home to find chaos, his little son neglected, Anna distracted and emotionally unstable. She tells her husband that she’s having a love affair with an eccentric Heinrich and that she doesn’t intend to end it. Mark suspects that the reason for her strange behaviour might be due to somebody or something else. He hires a detective and soon finds out that Anna’s secret is… a sinister one.