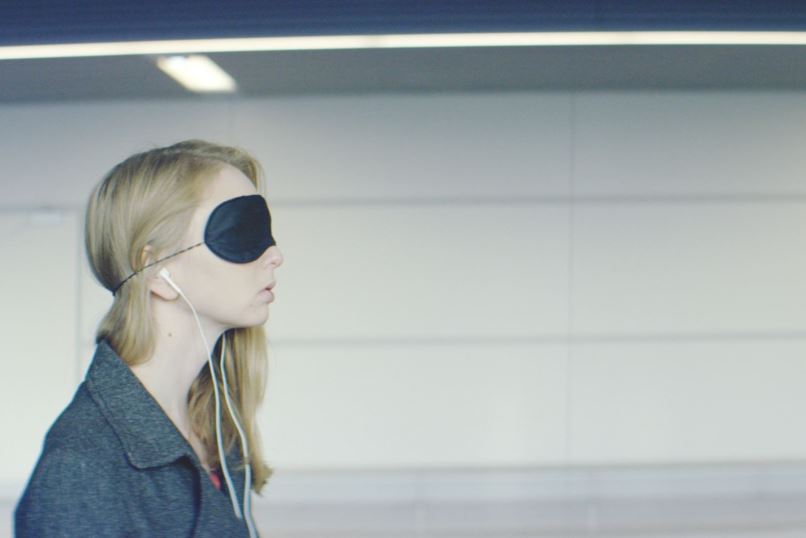 Stanislaw, in his early forties, takes his beloved Zosia on a mysterious and romantic journey. He wants to propose to her in the city of love. Stanislaw doesn’t expect that it will be the most horrible night of his life and his well planned trip will go much further than he anticipated. A short story kept in a tragicomic tone about how we don’t control our fate, even when we believe that we’ve reached the best moment in our life.