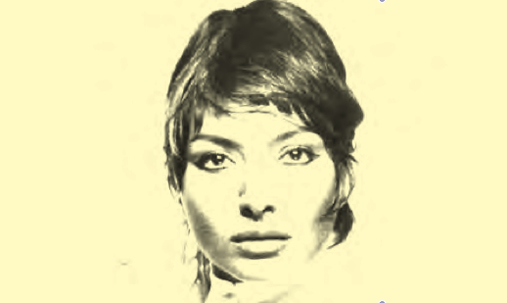 Of all his films, Borowczyk’s favourite was Rosalie. Based on a short story by Guy
de Maupassant, Borowczyk relates the plight of a servant girl who killed and buried
her child in the garden. Featuring a profoundly touching performance by Ligia
Borowczyk, once again Borowczyk uses animated objects to relate (horrific)
action indirectly. An over-exposed, chiaroscuro image gives the proceedings an
etherial quality halfway between one of Beckett’s monologues and David Lynch’s
Eraserhead.