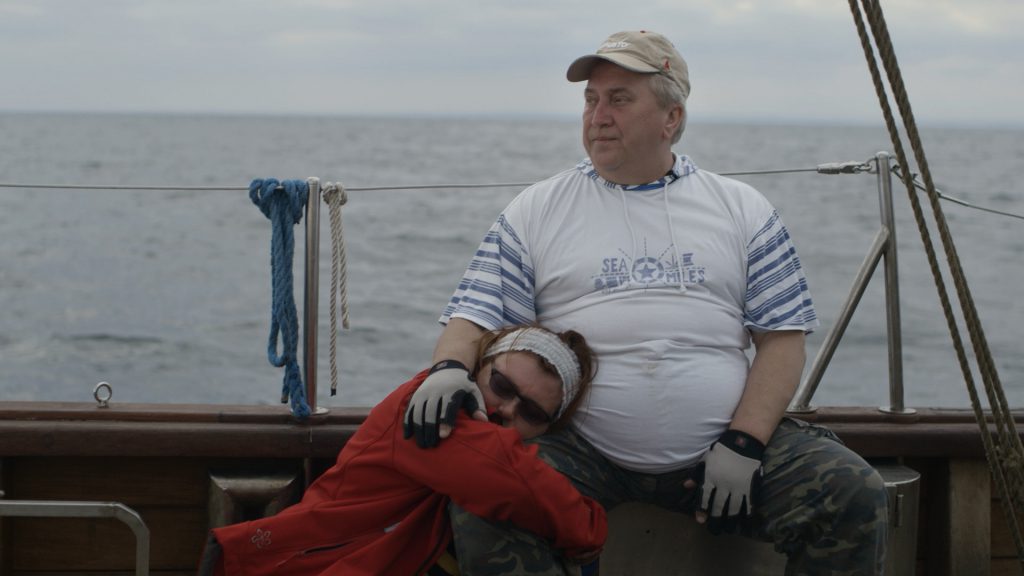 Sailing in the dark

Ryszard is the blind manager of a shanty band comprising visually impaired musicians. He organizes a sea trip for them – the musicians will cross the sea by sailing ship to play their first gig abroad in Stockholm. The trip proves a logistic and fitness challenge for the visually impaired crew while the extreme conditions make them re-assess relations within the group. Idealistic Ryszard is confronted not only with his own limitations but also with the ship’s breakdown, crew mutiny, unexpected change of route and, most importantly, his own beliefs in what their band is.