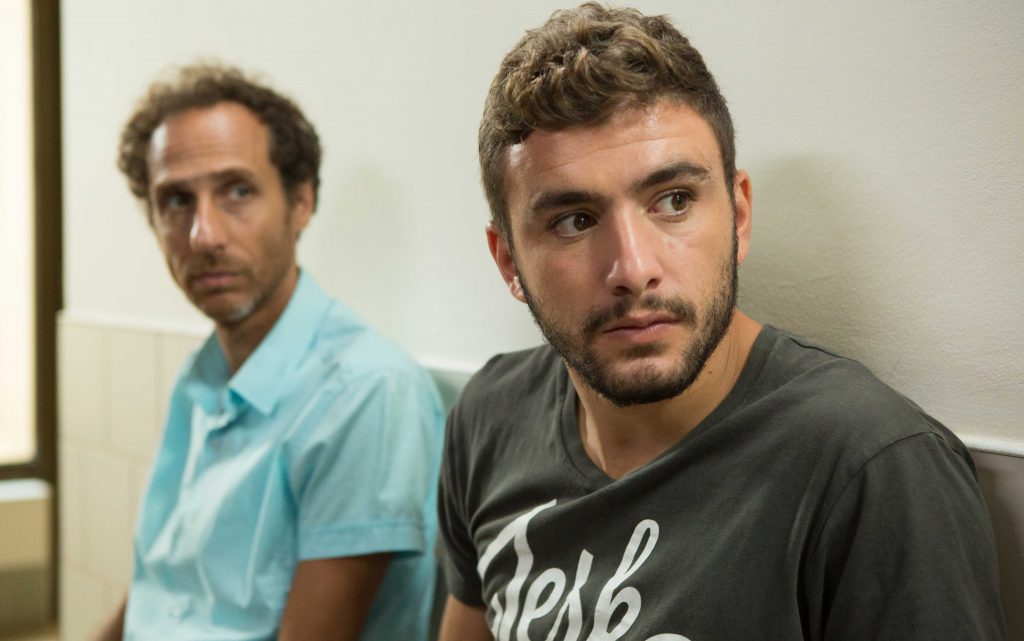 A compelling story about coming of age and intense father-son relationship. The plot revolves around 17-year-old Asher whose impulsive nature is always getting him into trouble at school and elsewhere. His father perceives him mostly as the heir of a family scaffolding company, but when Asher befriends Rami, a Literature teacher, the boy discovers that there is a world beyond his father’s business. Until one tragic accident changes everything…

Matan Yair director, writer and high-school teacher of History and Literature. Born in 1954. Graduated in Screenwriting from Sam Spiegel Film and Television School in Jerusalem and in Directing from Tel Aviv University. Yair’s films are autobiographical. His documentary It is Written in Your ID that I Am Your Father (2008) – devoted to the artist’s relationship with his father Mordechai – was selected for the Haifa International Film Festival. His TV feature Unseen (2015) tells a story about Matan’s experience with teaching children rejected by the regular schooling system. In 2009, Yair published his first novel written from the perspective of a teenager who describes his stormy adolescence in a diary. Scaffolding was selected for the ACID programme at the 70th Festival de Cannes.